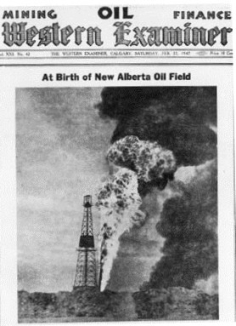 As long as I can remember in Alberta our defining narrative has been oil or nothing. Which, given that I was born in Alberta in 1968 and came of age in Alberta in the 1980s, rather coincided with how the rest of the world saw the story of modern human prosperity.

Fossil fuels, the industrial revolution, automation. We used to think of it as an uphill journey we had come to the end of. But it wasn’t an uphill climb, it dipped and soared. And the journey isn’t coming to an end, the resource is.

As decades have rolled by the global mindset has shifted, and there are significant swaths of the global physical and ideological landscape that have begun to look past oil (past fossil fuels in general) and toward a future we need to prepare for.

We lag behind in Alberta. We still tell ourselves that our future is oil or nothing. Sadly our stubborn refusal to lift our heads and look down the road has meant that we have not adequately prepared for our future on the immediate horizon.

This is why I am less concerned with Alberta’s current deficit than some are. I’m not happy about it. I think it absolutely could have been avoided, but that avoidance horizon was 20 years ago. It can’t be avoided now if we want our province to be prosperous into the real and looming future. 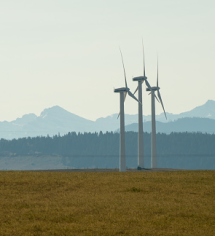 Yes, we are creating a debt that will be handed down to our children, but at least this time the debt we are creating will be offset by their prosperity gain. Debts past were handed to next generations who had less to pay the debt off with. 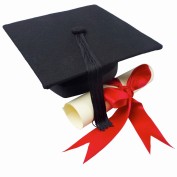 So, thank you Alberta NDP for reinvesting in education. Our kids will have the means to pay back the debt because we borrowed to give them the skills for future jobs.

No more boom and bust. No more oil or nothing.